Join our mailing list to get perks, official updates throughout the year, exclusive deals, giveaways and much, much more.

The Manufacturer's Cup is a National Motorcycle Drag Racing Series in the United States. It is one of the most popular motorcycle drag racing series in the country, and features some of the top riders and teams from across the country. The series was started in 2008 and has races throughout the year at different tracks across the US.
‍
The Man Cup features a wide range of classes, including Pro Ultra 4.60, Real Street, and V-Twin, among others. The series features some of the fastest motorcycles, where bikes can reach speeds of over 250 mph.

The Man Cup has a strong emphasis on sportsmanship and safety, and has implemented rules and regulations to ensure the safety of riders and fans. Overall, The Man Cup is a well-respected and established motorcycle drag racing series that offers fans an exciting and high-speed racing experience. 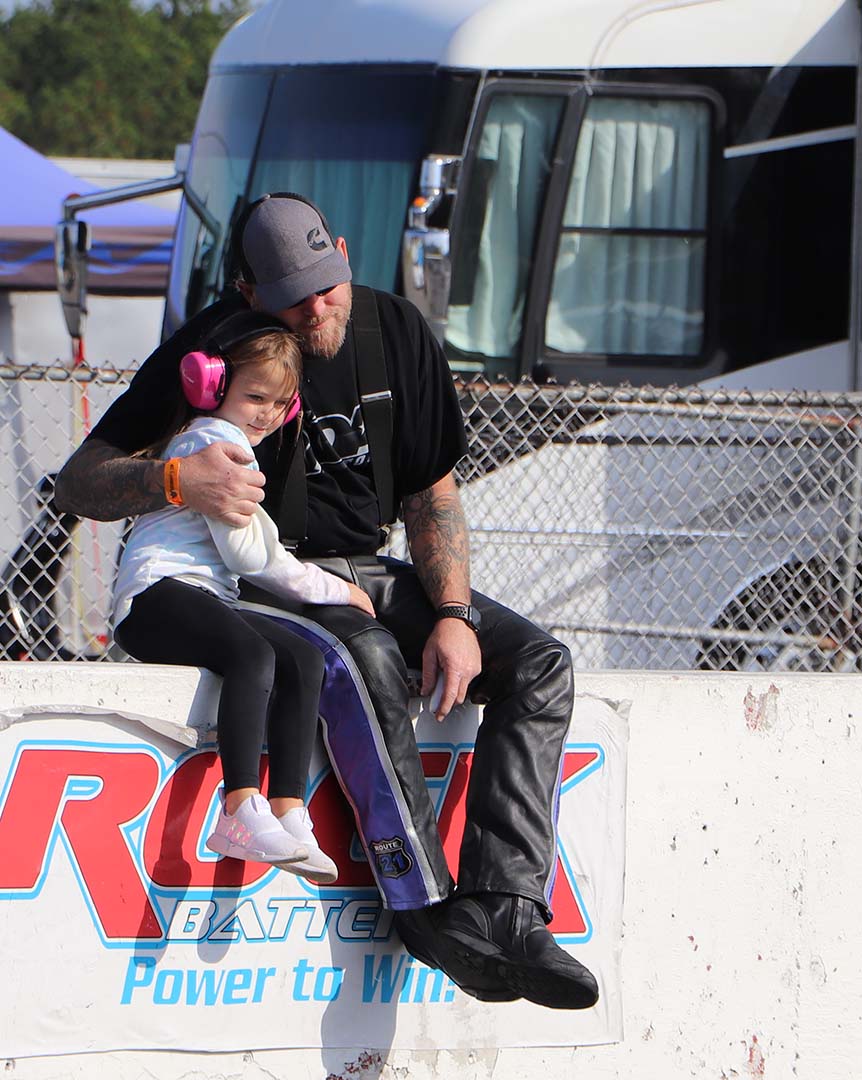 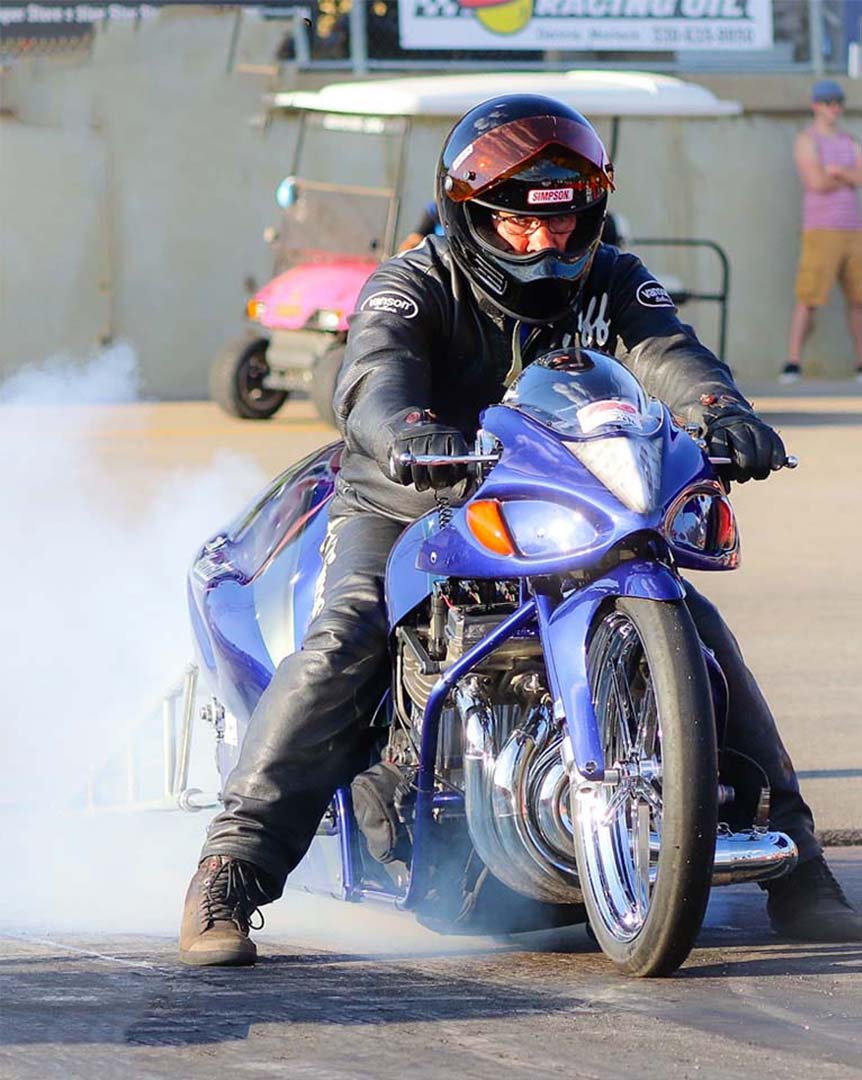 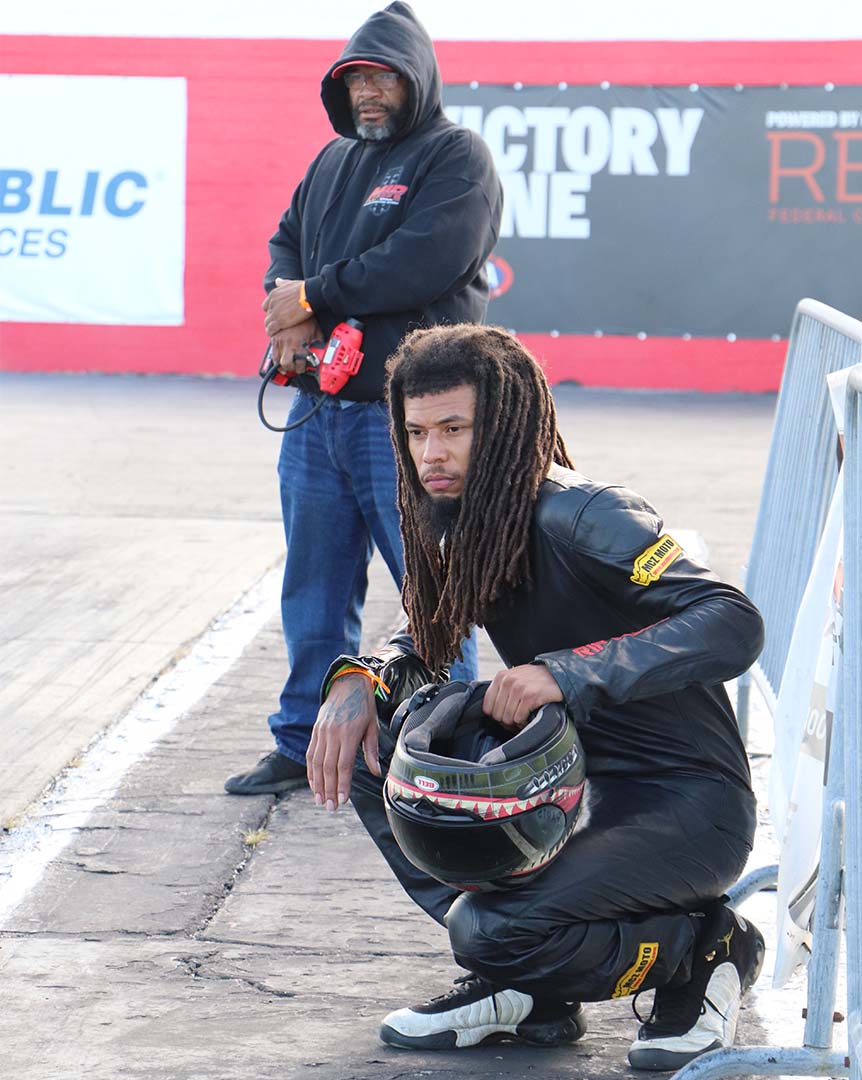 Rumble at the rock

190hookup.com Race at the rock
Presented by Robinson Industries 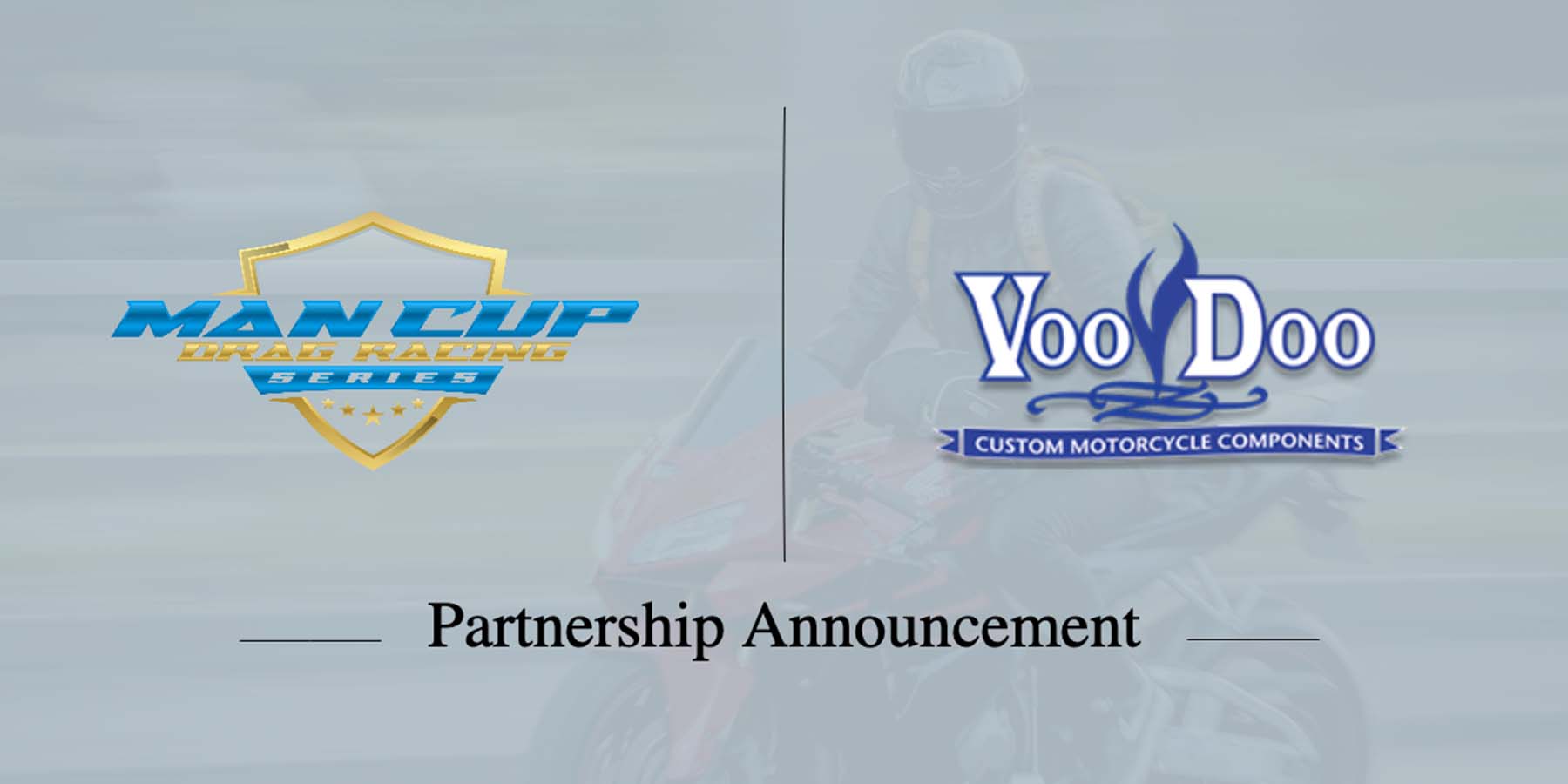 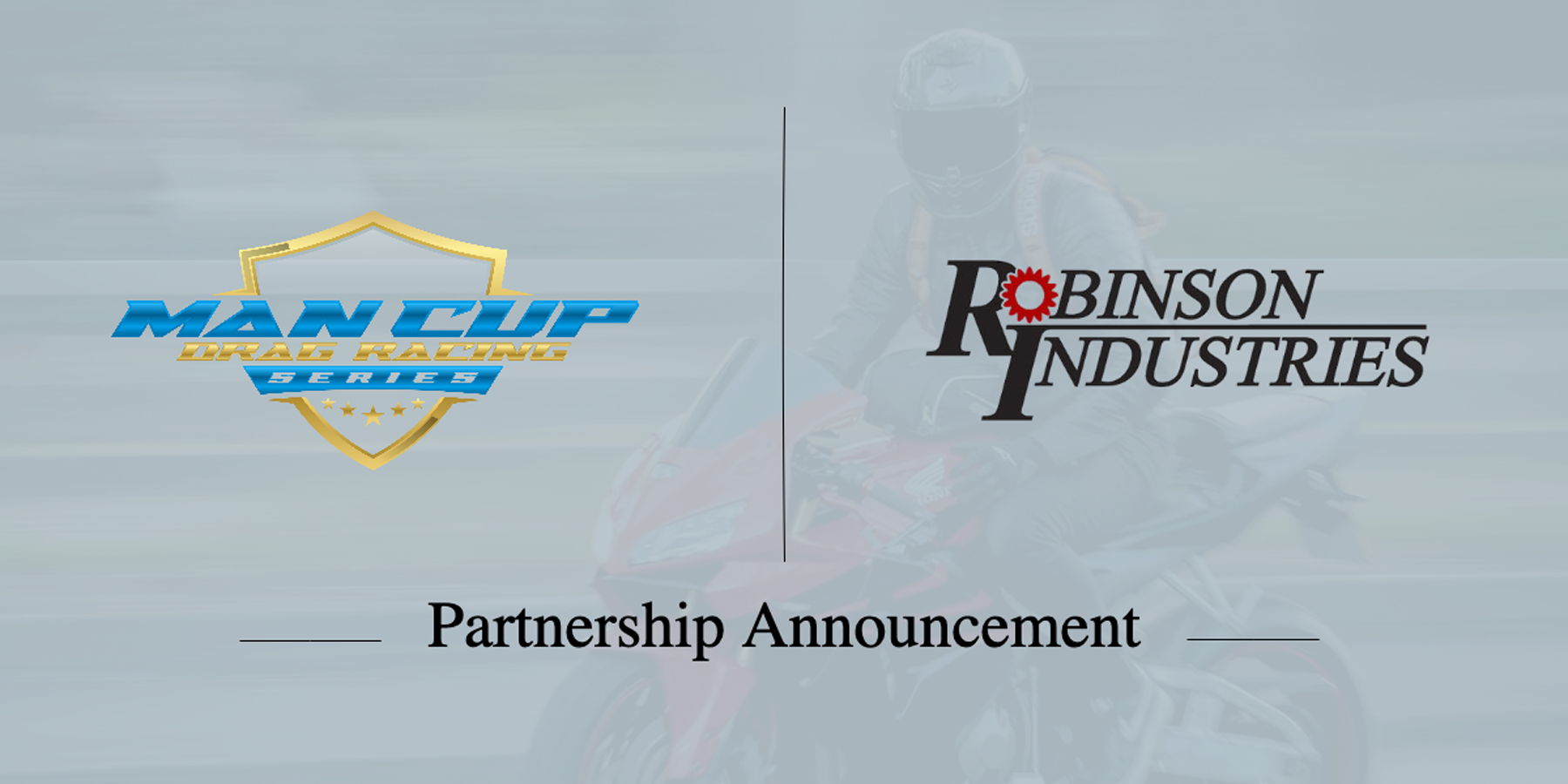 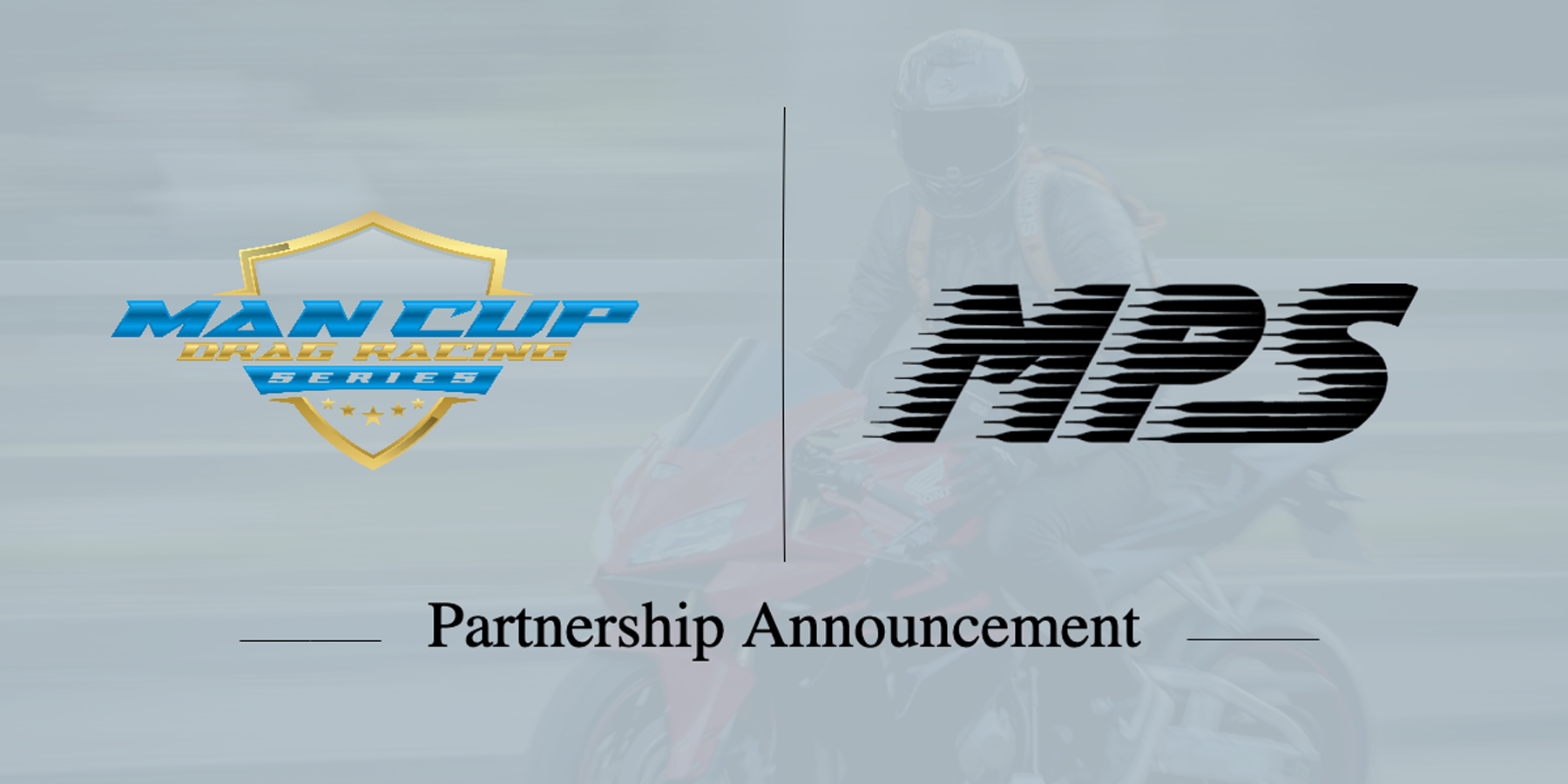 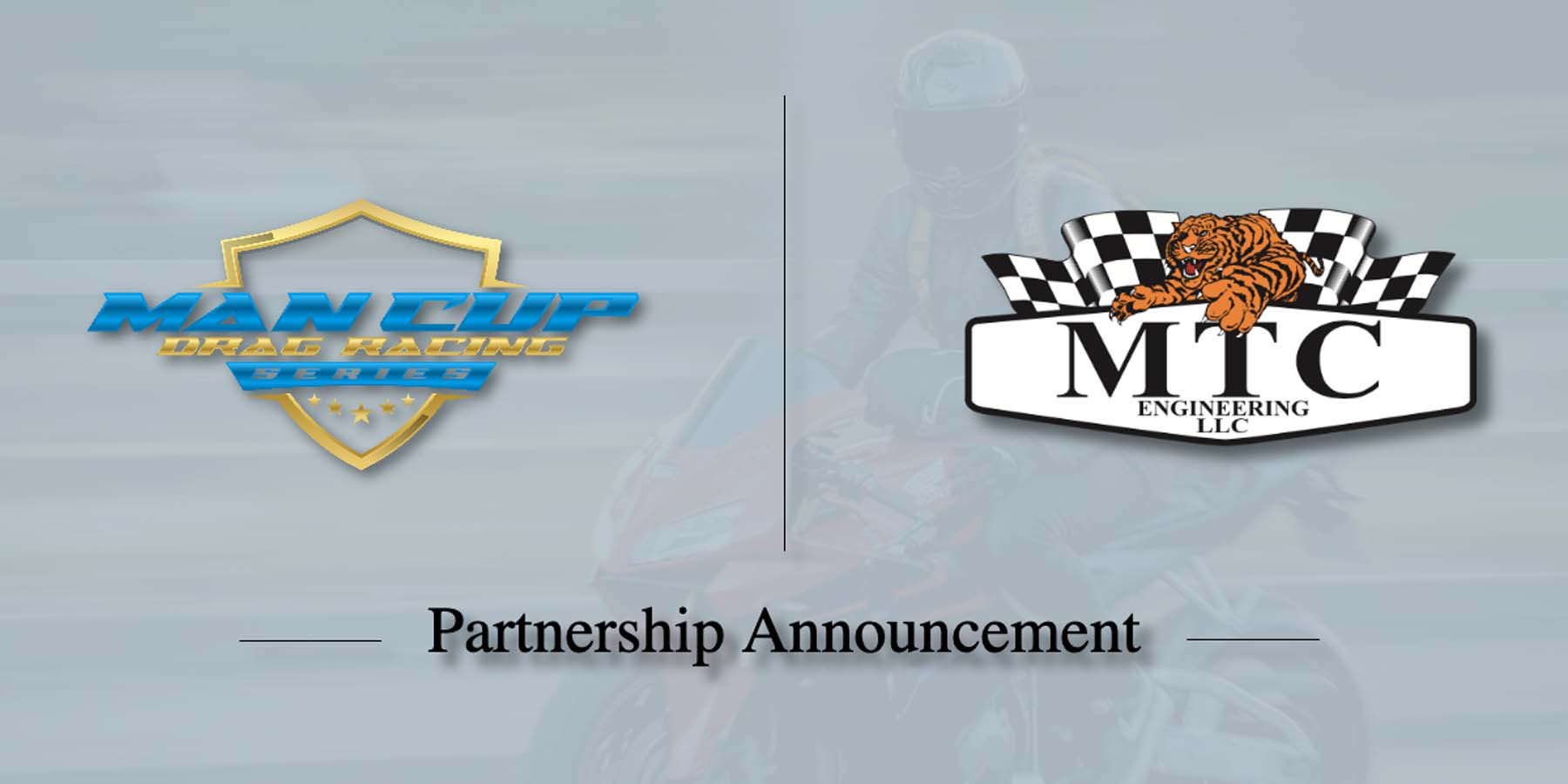 Become One of Our Proud Sponsors 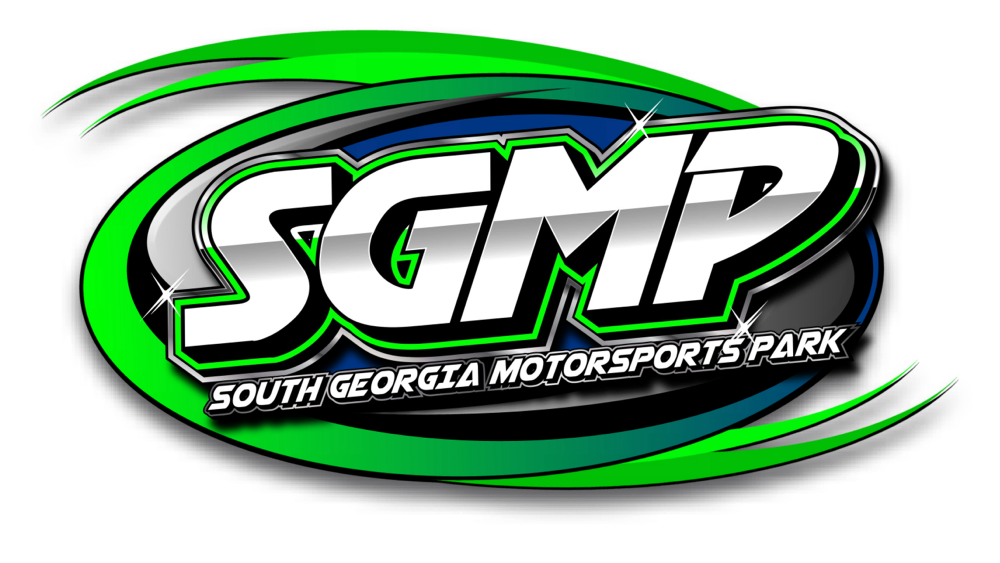 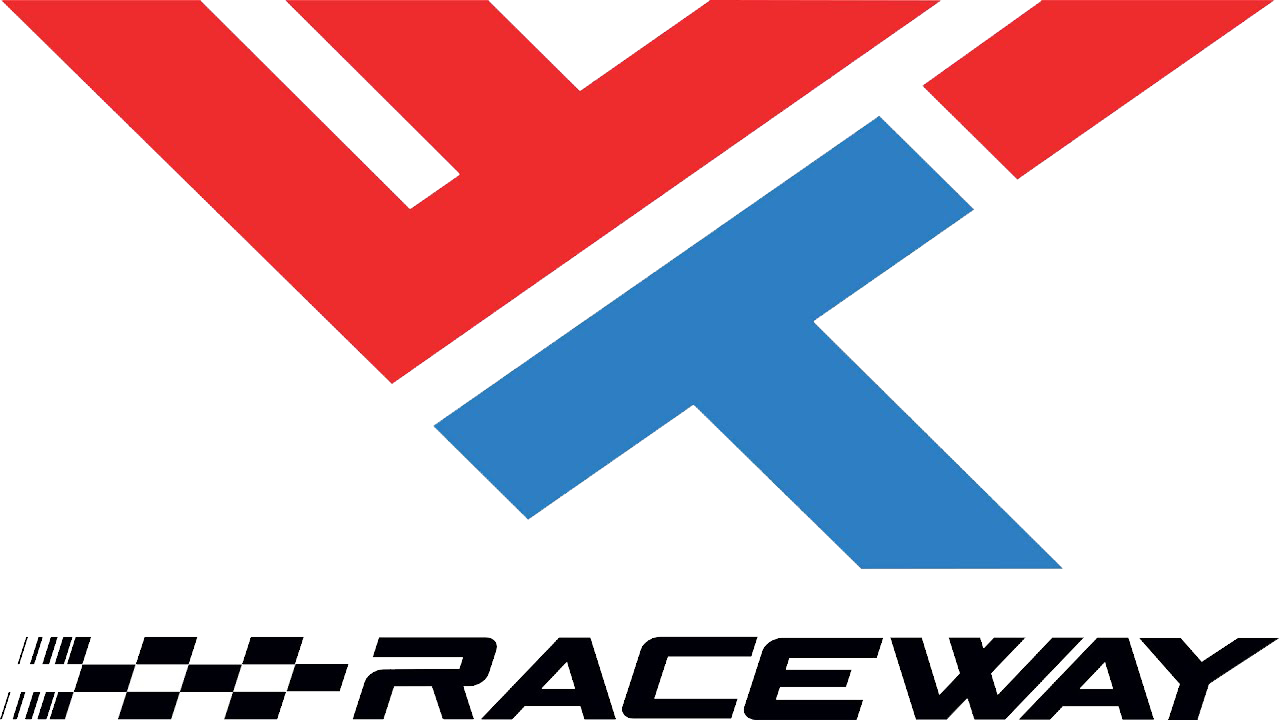